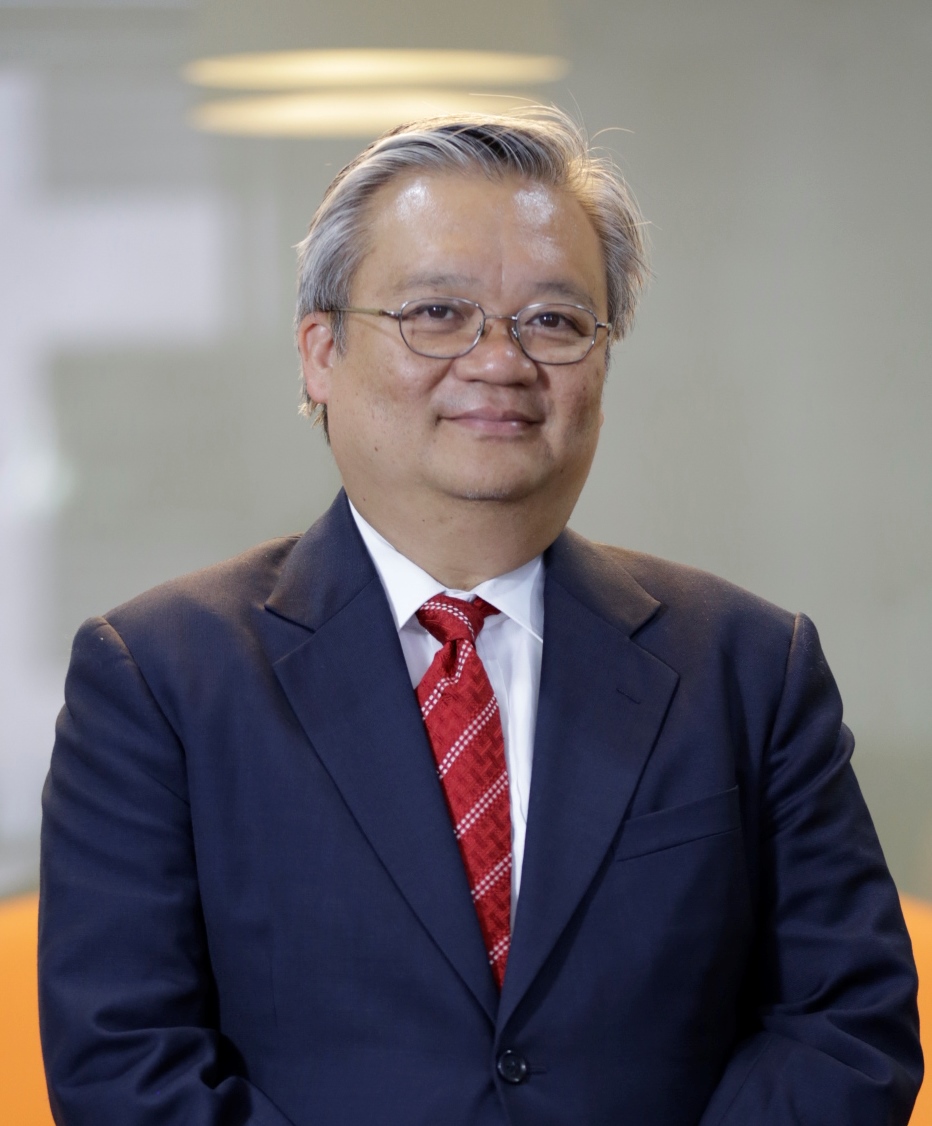 Danny has over 25 years of experience in investment banking, debt and equity capital markets, private equity and special situations, specializing in emerging markets and Southeast Asia. He is currently also president and founder of Fortman Cline Capital Markets, an investment advisory firm focused on providing M&A and capital raising advisory to mid-to-large sized corporate clients and owner-managed businesses across the region. Under Fortman Cline, Danny has advised on over US$16 billion of completed transactions since 2008, leading Fortman Cline to become ranked as the top M&A firm in the Philippines and top 5 in Southeast Asia.

Danny was previously head of Asian Capital Markets and Southeast Asian Investment Banking for Bear Stearns and Co. in Singapore and Hong Kong.  Prior to Bear Stearns, Danny was a senior investment officer at Hambrecht and Quist.  Danny also spent 12 years with the Bank of Boston in the United States, Latin America, and Asia.